Google has dropped the reverse phone number lookup feature. Glenn from the Google Blogoscoped Forums spotted this on Friday.


That means you can no longer easily type in a phone number into Google and if Google has the phone number in their database, it won't show you who it is. Honestly, often when I receive phone calls from people I need to look up, it rarely would show who it is in Google anyway. The people who don't mind me knowing who is calling show up on the caller ID anyway - those who don't want to show on the caller ID wouldn't show on Google. In November, Google dropped the Google Phonebook operator.

So I guess this is the next logical step. Google dropped it due to complaints. I should add that this does work for Google Place results. Try [ ] and you'd get a Google Map in the Google search results. From my experience, you will usually uncover a significant amount of information about the individual searched.


The backend service scrapes the web to find as much information about the person or business for which the number is registered. After testing several numbers, I found most of the information to be accurate, though birth dates were a bit off. Otherwise, the app will pull known email addresses, social media information, aliases, and even show you a picture pulled from the individual's Facebook page in some cases.

You are limited to 10 free reports for either a phone number or email, so use these wisely — ideally for identifying information about local numbers, not toll-free numbers. The two apps below are more useful for receiving information about calls from telemarketers and integrating with call logs on your device.

The Reverse Lookup app from Nomadic Ratio is a simple tool to quickly check phone numbers. The app pulls in information from your call log and puts it in a list view with different icons indicating incoming or outgoing calls.

To see a caller's name, you'll have to select their number from the list — but this list only contains calls from numbers that aren't in your contacts, so they're all unknown callers. After selecting a number, you'll see the person or company's name at the top of the next page. From here, you can head to the Discussion tab to see what other users have to say about the person or company behind this number, which is useful for determining if it's a legitimate caller or just spam. Another neat feature is the ability to share the information to different platforms which is helpful for publicizing harassment situations.

The Whoscall app is a free application for identifying incoming callers that comes packaged with a couple of other features. Though the free version does contain ads, they're minimally invasive and only appear in certain areas of the app or after rejecting a call.

go to link Whoscall continually monitors your incoming calls, so you'll see a popup with the identity of a caller as the call is actually coming in. Legitimate calls from either a reputable business or one of your contacts will appear with a green icon attached, while unknown entities will be marked with a gray icon, and notoriously sketchy calls will have a red icon. Information for unwanted calls is compiled from user reviews, and this data can be viewed under the "Info" section within the app if you missed the original popup. If you head to the app's main settings menu, you can tweak a few features — namely the pop-up dialog that appears when receiving a call.

As the service uses an online database to reference incoming numbers, it needs to have an internet connection, which is set to "Wi-Fi only" by default. So if you'd like to get these call-screening features while out and about, you'll need to change this option, though note that it will use your monthly mobile data allotment. 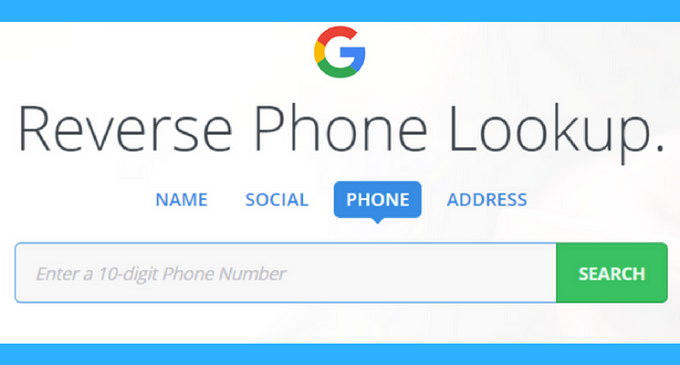